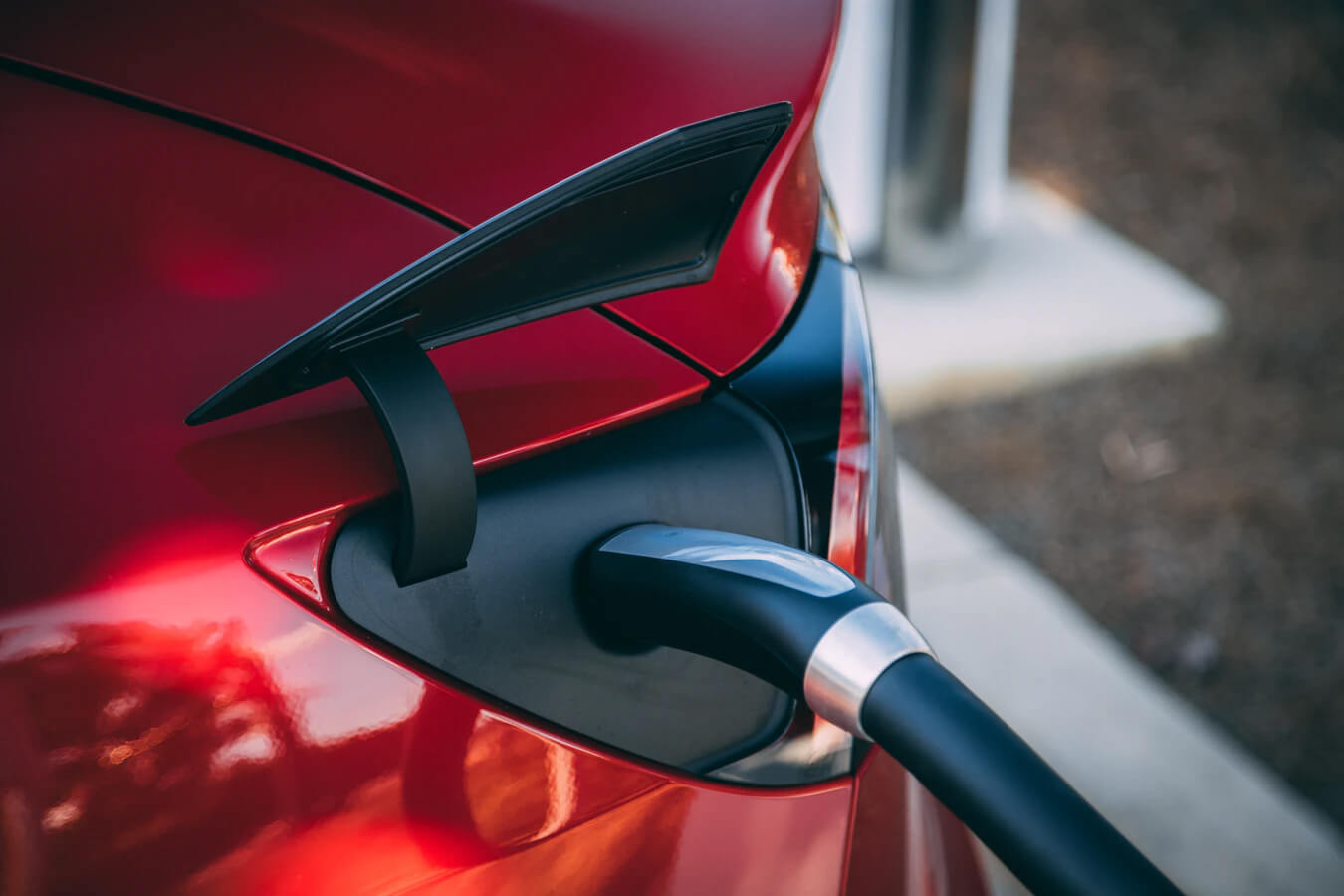 By Drive Electric24 February 2020No Comments

New Zealand First’s action to halt the introduction of a ‘feebate’ scheme designed to support the nation’s transition to low-emission vehicles is a leap back into the industrial age, says Drive Electric Chairman Mark Gilbert.

“While the majority of developed countries are embracing electric vehicles, New Zealand is choosing to continue to poison its environment with the cast-off fossil fueled vehicles from other nations, in defiance of its international commitments to reduce carbon emissions,” Gilbert said.

“And in delaying the policy, the Coalition Government is sending a clear signal to car buyers and industry, that the environment can wait and that cheap used diesel and petrol vehicles will continue to be available for many years to come.”

The proposed Clean Car Initiatives may not have been perfect, but industry was working well with the Ministry of Transport to overcome the issues. The ‘feebate’ scheme, isn’t new and is well travelled overseas, especially in Sweden and would have seen a ‘stick and carrot’ approach used to help change vehicle-buyer behavior – a subsidy for purchasers of low-emission and Electric vehicles, paid for through an additional fee on high-emitting vehicles.

“Drive Electric (DE) firmly believes that the long time period before implementation of the proposals will result in serious negative consequences, including the delay of purchasing EVs and a spike in the purchase of high-emitting vehicles,” says Gilbert.

“As the vehicles we add to the New Zealand fleet will remain registered for an estimated 19 years, every High Emitting Vehicle we reduce from this number will have a large and lasting impact.”

New Zealand is rapidly falling behind in legislation to clean up its environment with many European nations stopping the sale of internal combustion engine vehicles (ICE vehicles) by 2030 – only ten years in the future. Gilbert say’s “we don’t have to be at the bleeding edge of change, but as technology takers we will have few options once the UK introduces its stated ban on pure fossil fuel vehicles- possibly by 2032- at least develop a plan as all car owners are affected by what is going on.”

“This is incredibly disappointing and a slap in the face for those consumers and businesses that have already made decisions on low emission car purchases, intending to reduce their carbon-footprint, especially given the policies and signals that have come from the Government since being elected” he said.

“Kicking the can down the road, is incomprehensible, but will be interesting to see how the political parties position themselves as doing nothing, isn’t an option if we are serious about carbon targets and agreed targets.