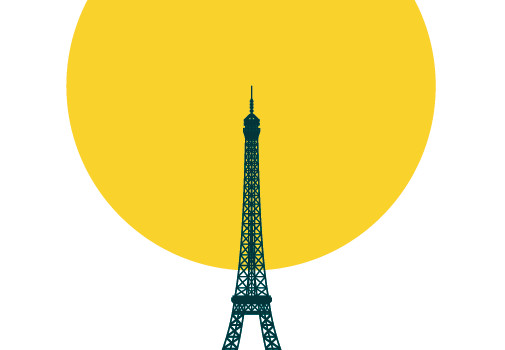 By Drive Electric17 November 2015No Comments

There seems to be a quiet optimism building that the Paris climate change meeting in December will produce some good outcomes.  The commitments made by countries to date are not that far off the 2 degrees warming target than seems to be considered “safe”.

Greenhouse gas targets have been submitted by countries that represent about 90% of greenhouse gas emissions.  For the first Kyoto Protocol targets were set by countries representing around 14% of emissions.  So this Paris meeting seems very significant and has gained some real momentum.  It seems that almost all countries want to play and do so seriously.

New Zealand has not distinguished itself to date in the Paris process.  The BBC commented that only two countries had worse climate change policies than Australian; Canada and New Zealand.  Canada has a new PM who says he will take Canada in a new direction on climate change.  Malcolm Turnbull is quietly doing the same.  So what will New Zealand do?

Some countries are planning to make additional commitments at the Paris meeting.  What this means is additional cuts to emissions over and above what they have already offered.  Apparently New Zealand is considering making an enhanced offer, possibly focusing more on transport and electric vehicles, which is where the majority of our CO2 emissions come from.  That would be good news for the EV industry in New Zealand.

The transport sector provides some low hanging fruit for New Zealand in terms of CO2 reduction.  And as the head of the NZ Climate Change Research Centre, Dr David Frame, pointed out at a recent climate change conference, the key issue is CO2, not methane from animals, which do not add to the amount of carbon in the atmosphere.