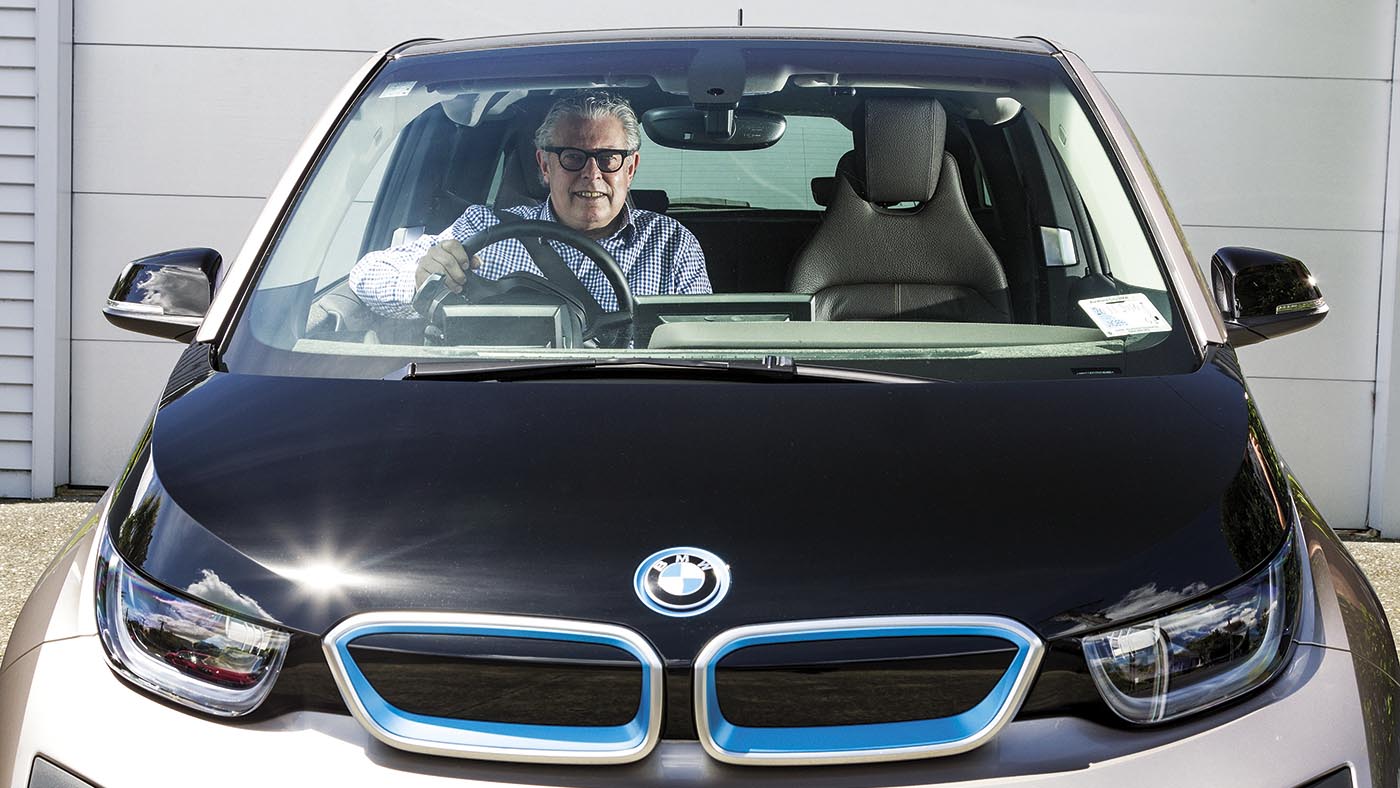 By Drive Electric17 October 2017No Comments

Not-for-profit group Drive Electric is encouraging the new government to look at a fringe benefit tax (FBT) innovation that would encourage corporate uptake of electric vehicles.

FBT is lower on fossil fuel vehicles because they are much cheaper than EVs at present, Drive Electric Chairman Mark Gilbert says.

“Allowing EVs to pay the lower rate of FBT could be the tipping point for many more corporates to add EVs to their fleets.

“It’s attractive because it’s revenue neutral to the company, and the IRD, (albeit a lost opportunity-cost for a period), and puts another EV on the road delivering ultra-low or no emissions.”

It’s also an opportunity for government to secure more revenue from GST, because EVs are more expensive, Gilbert says.

Some corporates have already seen the benefits of electric vehicles and are introducing them into their fleets but not at the pace required to deliver the government targets, Gilbert says.

“However, the “Switch” programme we are proposing would help achieve the government’s goal of getting 64,000 electric vehicles on New Zealand roads by 2021, or even faster, and perhaps even take it higher.”

Gilbert says a limit on how many times companies/cars could take advantage of the scheme, is a discussion point, and perhaps it’s a short-term two to three-year stimulus rather than being open-ended.

“The programme would be focused on helping companies by eliminating the initial FBT increase, which in some cases could be double, in switching from fossil fuel vehicles to EVs.

“For example, the FBT attracted by a Renault Zoe, is circa double that of a Toyota Corolla due to the higher sticker price. FBT doesn’t account for a lower total cost of ownership, and this proposal would help immensely.

“It would also help companies acclimatize to running an EV fleet, with the need to think about issues like charging infrastructure.”

Having more EVs on the road also has positive social and economic implications, Gilbert says.

“It helps with sustainability and other economic benefits like cleaner air, less damage to roads, better health outcomes and is using New Zealand’s renewable energy.

“Then there’s the fuel savings that will assist New Zealand to become energy independent over time.”

Long-term the programme would also provide benefits for the buying public, he says.

Go to driveelectric.org.nz for more information.

Editor’s notes: Drive Electric is a not-for-profit group that includes many electricity and transport industry leaders on its board. It has several functions, including undertaking research about issues affecting electric vehicles, lobbying the government to continue setting ambitious targets for electric vehicle uptake and helping educate the public and companies about the benefits of EVs.