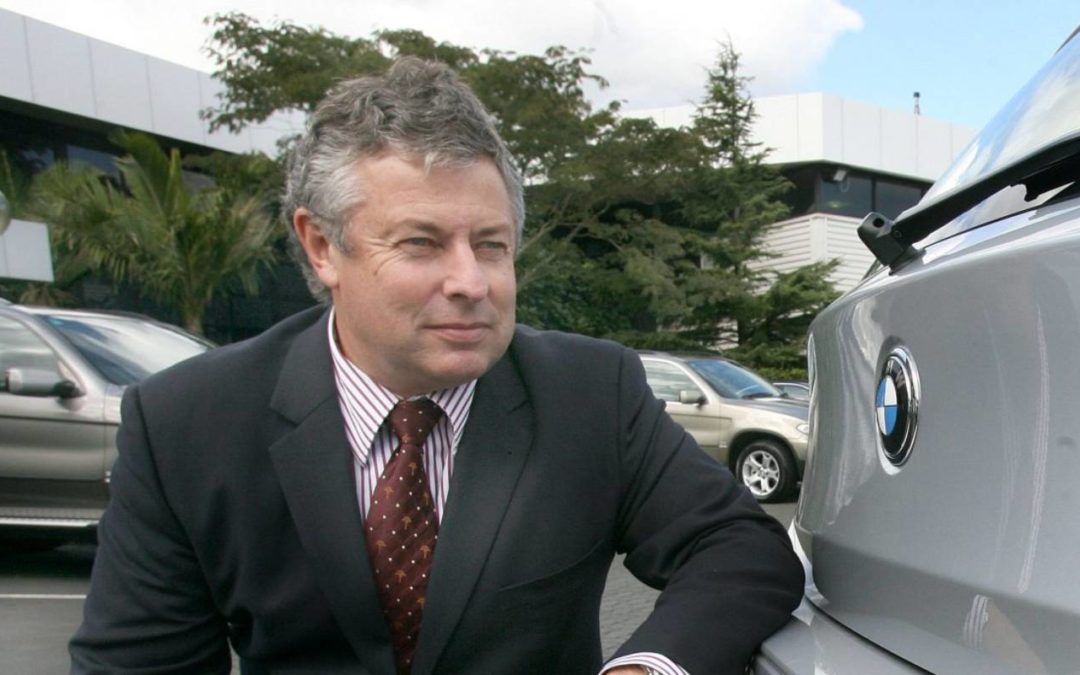 An organisation that advocates for electric vehicles, Drive Electric, says it is disappointed the Government has delayed putting together a promised package of incentives for EVs. Drive Electric chairman Mark Gilbert said it was also frustrated by a lack of consultations with the Government and said the previous government’s target of having 64,000 EVs on the road by 2021 was now “dead in the water”. Associate Transport Minister Julie Anne Genter said in January that she intended to take “a number of electric vehicle policy options to Cabinet early this year”. Genter said then that she recognised extra measures were needed to make EVs more affordable and to ensure Kiwis had access to the same models of electric and low emission vehicles that were sold overseas. A spokeswoman for Genter said the minister now expected to put options to Cabinet “in the first half of this year” but could not be more specific about the timing.

The slippage might reflect that “good things take time”, she suggested. Gilbert, who is a former managing director of BMW New Zealand and a former president of the Motor Industry Association, believed a “feebate” system of incentives could work. That would typically involve imposing a levy on at least some imported petrol and diesel cars and then using the income that generated to subsidise the purchase of EVs, to reflect the cost to the environmental of fossil fuels. “Something that is revenue-neutral would I think be a good thing.” France, Sweden and Singapore are among countries that operate feebate schemes to encourage EV uptake and the Productivity Commission said last year that New Zealand should follow. Gilbert said the apparent lack of progress from the Government was “disappointing when signals were that this was ‘the year of delivery'”. Drive Electric, whose members include major car makers and electricity companies, estimates there are now 13,186 EVs in New Zealand.

The former National government set a target in 2017 of increasing that to 64,000 by 2021, but Gilbert said that was dead in the water. “400 to 500 a month – you can do the maths – because that is all we are getting right now.” Gilbert noted Climate Change Minister James Shaw on Tuesday delayed releasing two reports from the Interim Climate Change Committee while the Government decided how it might respond to its recommendations on meeting New Zealand’s greenhouse gas targets. “These are all intertwined because EVs are an approach to bringing down carbon emissions,” he said. But Gilbert said the Government was not involving Drive Electric in consultations. “We haven’t heard a lot from Government. I would have thought they should be trying to keep the conversations going with interested groups. “Maybe they are, and maybe we sit on the outside. But it is deathly quiet and to some degree concerning.” The Government had formed many other working parties on other issues. “But they have done nothing on this,” he said. “There is a lack of communication, consultation, discussion. It is disappointing.” National Party environment spokesman Scott Simpson said there was “huge frustration” within the EV community at the lack of promised progress from the Government. “The expectation was there would be something in the Budget, but it is not looking that way.” Simpson said he bought an EV last year but the uncertainty was dissuading others. “Because there is an expectation among people considering buying an EV that some kind of subsidy or incentive is going to be introduced, people considering making a purchase have delayed waiting for an outcome. “The lack of delivery has actually created a slowing-down of EV take-up – the opposite of the intention.”  Gilbert said the Government should also be considering support for modern car-pooling services and other schemes that treated mobility “as a service”, rather than assuming individuals would always continue to own cars. “It is the way of the future. The world is changing dramatically,” he said.

Christina Bu, secretary general of the Norwegian Electric Vehicle Association, said during a visit to New Zealand in November that she did not understand why there was opposition to feebates here. “You are treating electric cars the same way as big, polluting gas-guzzlers. Why does New Zealand do that when it spends a lot of money importing oil and you have the possibility of producing more renewable electricity here?” she said.