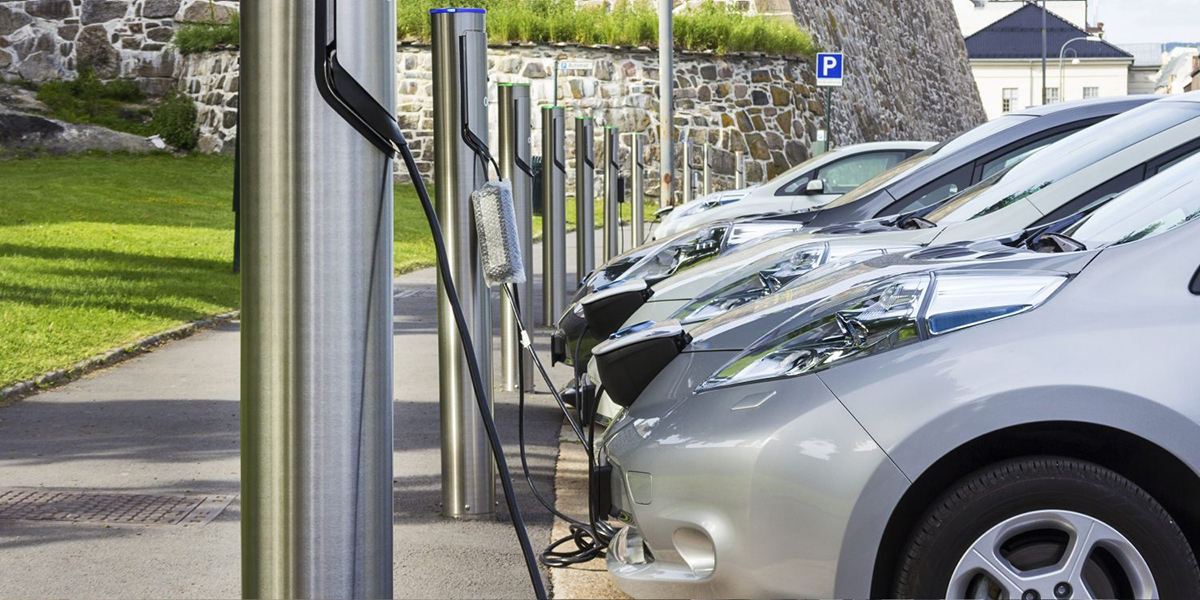 Electric Vehicles the Way of the Future

The following article was published in the June issue of AutoTalk. Click here to view the full publication.

A friend recently recounted the story of his family who lived on a remote farm in Northland in the early part of the last century. Back then the children took turns flicking on the light switch each evening, such was the wonder of this newfangled thing called electricity. Surely none of them could have dreamt how much it would transform the world – and continues to do so.

While the uptake of electric vehicles is gathering momentum, I’m excited about some larger scale initiatives, driven by public bodies such as Auckland Transport, in the electric vehicle space. Auckland Transport is a council controlled organisation focused on delivering sustainable transport outcomes for the city. Electric vehicles play a key part in that. Auckland Council and Auckland Transport, through its sustainability and low-carbon transport programmes, see electrification of the transport system as a key ingredient in reducing emissions and becoming a more sustainable city. The electrification of 95% of Auckland’s rail network from diesel trains over the past two years is a real success story. The result is more and more people using public transport.

Auckland Transport also recently tried to find a partner for a progressive car-share programme using electric vehicles. Few EV models were on the market at that time and none were priced for the mainstream. That’s starting to change with competitive new car pricing from VW and Hyundai, which might deliver a better outcome.

We will monitor the success of City Hop, Auckland’s incumbent car-share company, and that of Wellington start-up Mevo which will launch its car-share programme using the Audi A3 etron PHEV. We’ll also be watching Christchurch City Council’s mooted “shared drive” programme which represents fleet agglomeration of both public and private entities.

Auckland Transport is aiming to electrify its own fleet not only to reduce its emissions but also to support the Minister of Transport’s vision of having more than 64,000 EVs by 2021. To support Auckland Transport’s goal, the Energy Efficiency and Conservation Authority has awarded it more than $800,000 to install 60 electric charging points and two EV smart poles in off-street car parks and trial two electric buses on selected routes in the suburbs. EVs will play a significant role in the future of transport for a number of reasons.

There are the obvious environmental benefits but more EVs with one person in them whizzing around Auckland’s already choked roads won’t solve our congestion problem – an EV or autonomous vehicle on the road is still just another vehicle on the road. Buses carrying upwards of 80 people are the ultimate shared vehicle of the future and if they’re not belching dirty diesel, then all the better. Waste Management Ltd is another company making a difference. It’s in the process of converting its fleet of waste trucks from diesel to electric and will “refuel” them from waste that’s converted to electricity – a complete 360-degree operation.

A number of New Zealand’s larger fleets have committed to converting 30% of their vehicles to electric by 2020. That shows businesses understand the benefits of EVs to NZ Inc and, with more mainstream pricing and more models coming to market, a consumer shift is inevitable.

Heliox, a Dutch company that converts trucks and buses from diesel to electric and provides both destination and in-journey charging, visited New Zealand recently. Company representatives were surprised at the interest shown by Kiwi businesses looking at converting to electric-powered fleets, given advances in the technology overseas. Heliox is also interested in the port handling equipment market, which might be another opportunity for electric conversions, given the shorter distances travelled and its stop-start nature.

Transport Minister Simon Bridges believes a key to delivering good EV outcomes for New Zealand is strong leadership and partnerships. A good example of strong partnerships is shown by the Auckland Transport-led public-private EV working group which I chair. Through initiatives like this, we can better leverage our renewable energy assets. That will save us money (electricity is the equivalent of $0.30c per litre), ensure the roll-out of safe public and private charging infrastructure, and make sure our roads and roadsides are ready for the technology upgrades that will help facilitate connected autonomous and electric vehicles in the future.

So it’s hats off to those who are picking up on the economic, social and environmental benefits of electric vehicle technology. I could write at least another 500 words on how much I love my BMW i3. In the meantime, if you haven’t already, test-drive an electric vehicle – it will make you smile, especially with the fuel being delivered to your door!

Mark Gilbert is an independent director of Auckland Transport and chairman of Drive Electric Inc. He has championed electric vehicles in New Zealand since retiring from the BMW Group in 2012 and is a member of the Minister of Transport’s Electric Vehicle Programme Leadership Group. He owns and drives a New Zealand-new BMW i3 REX.