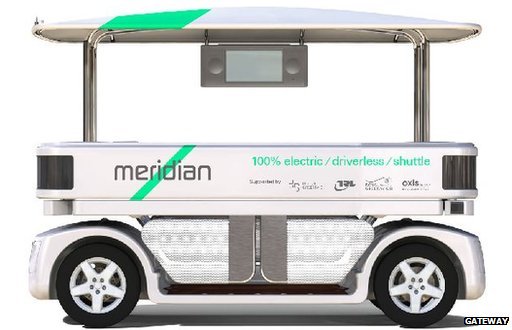 Changes to road regulations and car maintenance checks will be necessary to accommodate driverless cars on the roads of the UK, a Department of Transport report has confirmed.

The government wants the UK to become a world leader in driverless technology.

It will publish a code of practice in the spring which will allow the testing of autonomous cars to go ahead.

Self-drive pods that will be tested in Milton Keynes and Coventry have been unveiled for the first time.

The government promised a full review of current legislation by the summer of 2017.

That review will involve a rewrite of the Highway Code and adjustments to MOT test guidelines, potentially taking into account whether a higher standard of driving should be demanded of automated vehicles, read more.