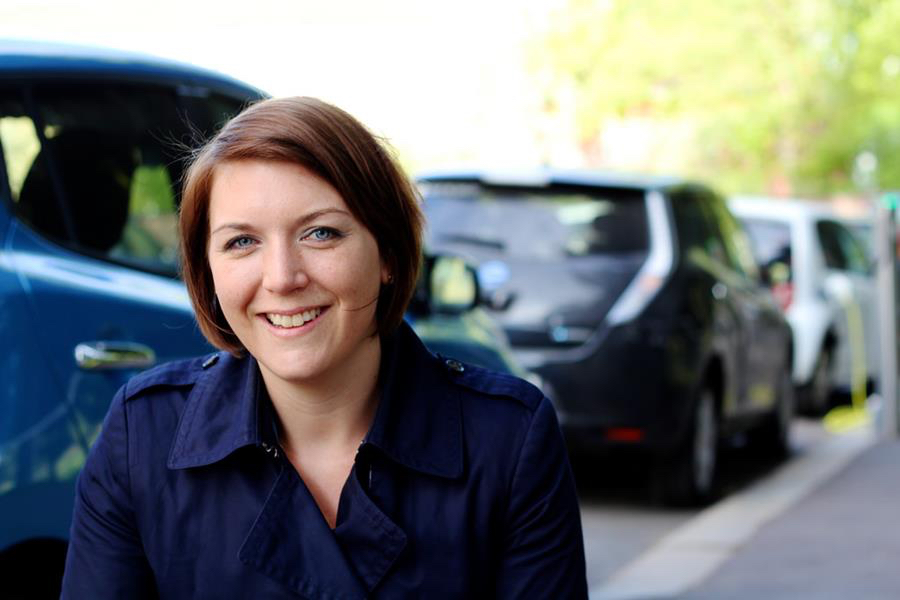 Its current activities include:

1. Drive Electric has announced it is bringing Norwegian EV Association secretary general Christina Bu to New Zealand in November for a number of engagements. She will highlight successful actions that promoted the uptake of EVs, especially fleet business, in her home country.

“Christina is a real authority on electric vehicles and we hope her tour will inspire more fleets and individuals alike to go electric,” Drive Electric chairman Mark Gilbert says.

“Like Norway, New Zealand is the perfect place to run EVs with an abundance of renewable energy; a real intent to protect the environment by reducing carbon emissions and the potential to become more energy independent over time.

“Her visit will help highlight how New Zealand can learn from Norway’s example, from both a consumer and governmental point of view.”

2. Drive Electric is putting a greater strategic focus in several areas, including its government advisory role.

“This is a critical move for our organisation which will see us play a bigger part in helping influence central government to create initiatives and remove barriers that encourage electric vehicle uptake,” Gilbert says.
“A targeted membership drive will also help push our policy programme and create opportunities for those members in the EV space.”

That membership drive is already working, with Jaguar Land Rover and Cory’s Electrical signing on as members recently.
“Drive Electric is the only organisation that represents all areas of the convergence that is taking place between the electricity and automotive sectors, so has expertise across the sector,” Gilbert says.

Up to six new whitepapers investigating aspects of the EV sector in New Zealand will also be distributed over four events in 2018/19, with the aim of producing positive results for the industry and targeting new ground.

Foodstuffs won the award for converting its home delivery fleet to EVs, purchasing a number of Nissan eNV200s.

Sustainability manager for Foodstuffs Mike Sammons says the award is recognition of a fantastic effort and a well-considered programme to help its stores reduce fossil fuel consumption.

“Foodstuffs is committed to shrinking our environmental footprint and we’re also all about helping our customers make small changes, whether that’s reducing plastic waste or enabling our customers to charge their electric vehicles while they shop at New World or PAK’nSAVE.”

“More and more organisations are looking to go down this route. Much of the time it is a lack of vehicle availability that holds things up.”

4. Drive Electric’s public engagement has soared this year, with its website traffic doubling since April to 500 visits daily. Social media interaction is also rising. On Facebook, Drive Electric’s page likes have broken the four-figure mark at 1015, while its Linkedin presence has also been set up.

“This growth shows interest in EVs is increasing in both the public and business worlds. Drive Electric is determined to continue driving this by providing information and fostering conversations.”

Editor’s notes: Drive Electric is a not-for-profit group that includes many electricity, financial services/car leasing and transport industry leaders on its board. It has several functions, including undertaking research about issues affecting electric vehicles, lobbying the government to continue setting ambitious targets for electric vehicle uptake and helping educate the public and corporate sector about the benefits of EVs. Its goal is to mainstream EVs and achieve more energy independence over time.