Toyota has held a special place in the hearts and minds of New Zealanders for generations; you would struggle to find a Kiwi who hasn’t driven or owned a Toyota at some point! Whilst Toyota is part of a larger global organisation, Toyota New Zealand (TNZ) remains very much a local company committed to NZ customers.

As a trusted brand, Toyota is in a privileged position to influence New Zealand’s society positively. TNZ has a long-standing commitment to sustainability, and recognises they have a large environmental and social footprint. Addressing their impact presents an equally large opportunity to contribute to change, and to influence and raise performance across the wider motor industry and supply chains.

Toyota has announced their intention to have 30 electric vehicle models available globally by 2030, providing Toyota New Zealand with the opportunity to achieve their objective of leaving no customer behind in the transition to a low carbon economy.

Toyota is a Japanese multinational automotive manufacturer headquartered in Toyota City, Aichi, Japan. It is one of the largest automobile manufacturers in the world, producing about 10 million vehicles per year. 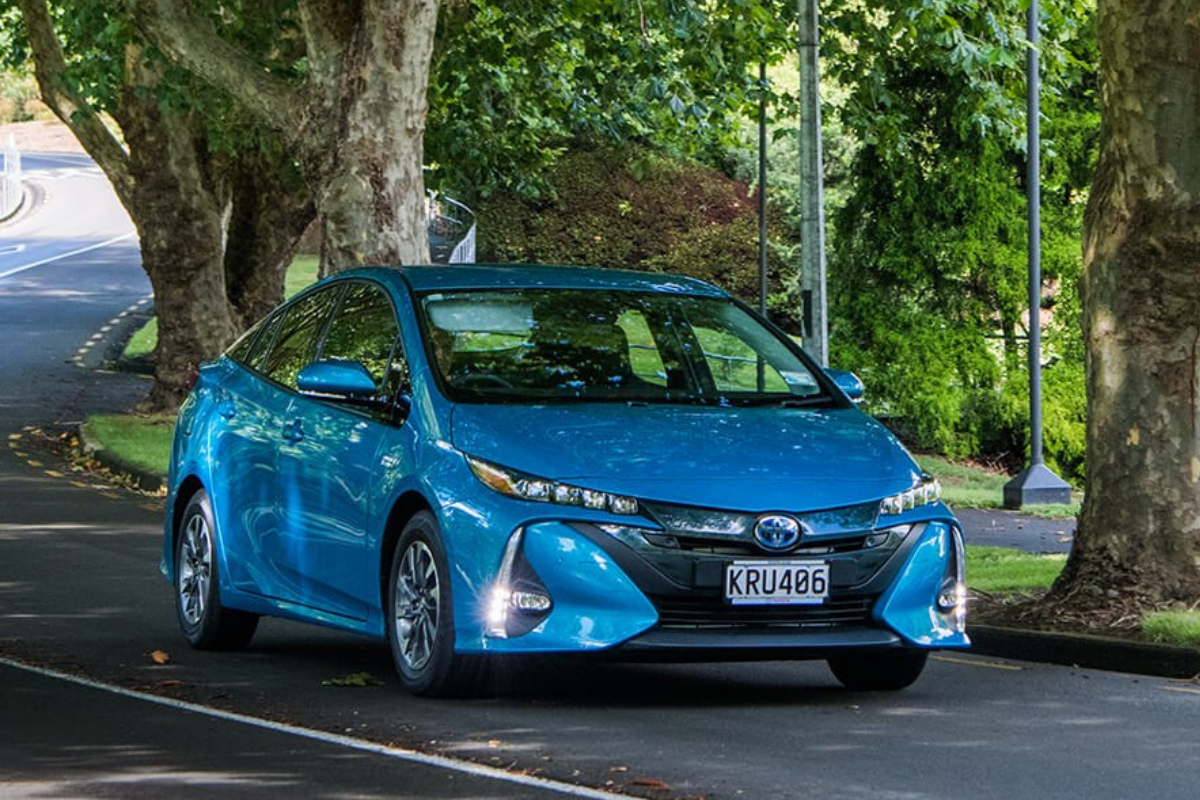