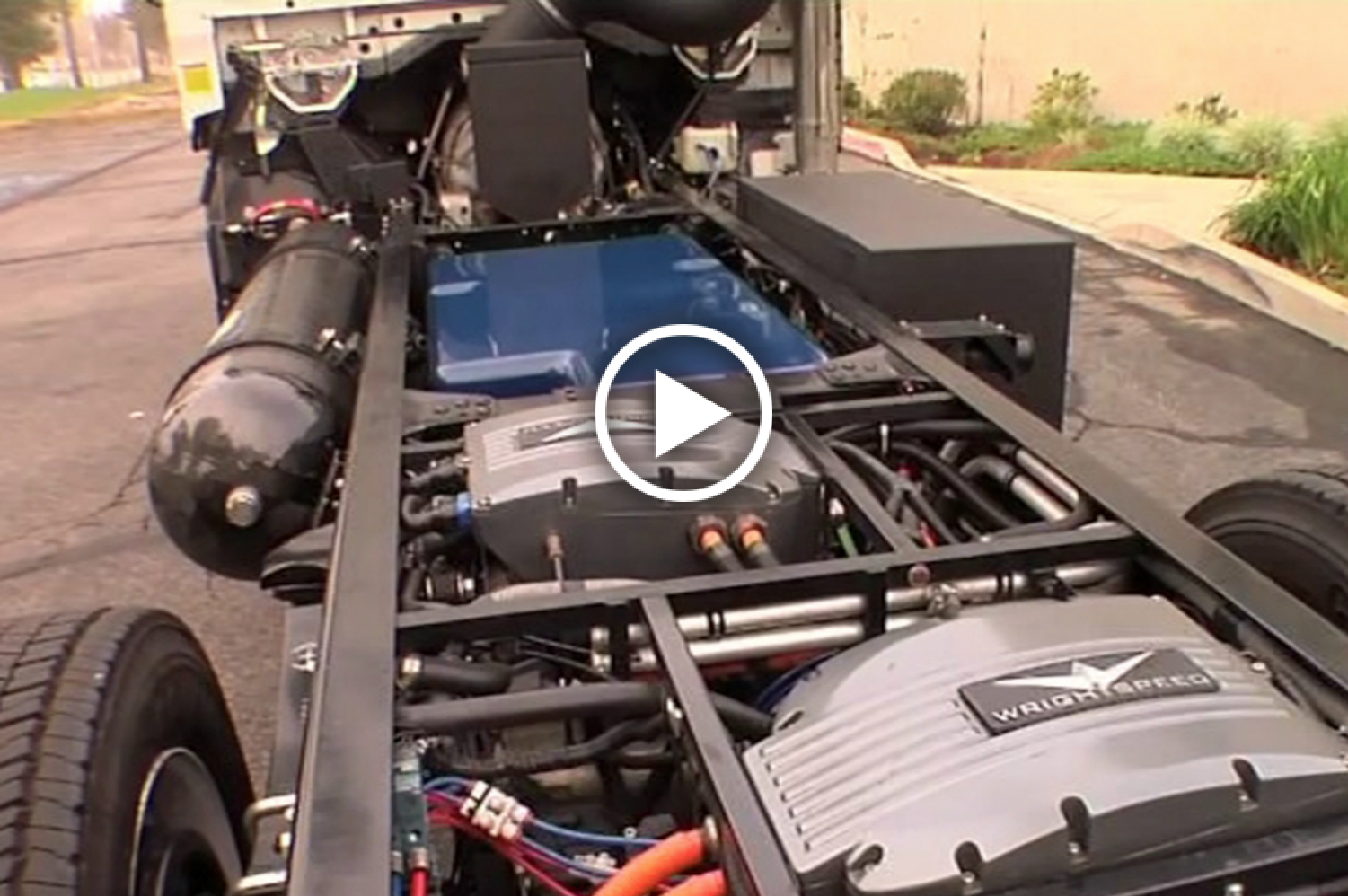 Electric rubbish trucks on the cards for NZ

By Drive Electric11 May 2015No Comments

The Kiwi co-founder of Tesla says although the company has done wonders to change the public perception of electric cars, there are more gains in electrifying something a little less glamorous – rubbish trucks.
It is not just for the environmental benefits, but the numbers stack up too.
Wrightspeed, a company that builds powertrains for trucks, has made a decent attempt at making trucks look cool, something that Tesla does easily with its cars.
But New Zealander Ian Wright isn’t out to compete with Tesla. In fact, he co-founded the company and chose to leave it.
Wrightspeed’s powertrains are electric, but with the added benefits fossil fuels bring.
“You plug it into the grid, charge it up, drive on grid energy,” says Mr Wright. “Electric motors [drive] the wheels, but when the battery gets depleted there is an on-board generator that starts up, burns fuel and starts recharging the battery so you can keep driving.”
Mr Wright says an all-electric truck would only do up to 65 kilometres on a single charge.
“Our answer to that is to put a miniature power station on board the truck,” Mr Wright says. “You can set it up to burn natural gas, or you can set it up to burn diesel, or you can in fact set it up with both fuel systems.”
Wrightspeed has been contracted to fit out American rubbish trucks.
That will cost $200,000 more than conventional trucks, but save up to $70,000 in fuel and maintenance each year.
“You get your money back in less than four years.”
Mr Wright says increasing the efficiency of truck fleets is even more worthwhile than increasing the efficiency of cars.
“If you want to make a difference you [have] to do something that is going to be economically compelling, that is going to get across the chasm. It is going to get mass deployment, and they are going to be all over the place, and I think that is what we are doing.”
And “all over the place” includes New Zealand. Mr Wright says he plans to bring his powertrains home, because the economics make even more sense with our higher diesel prices.