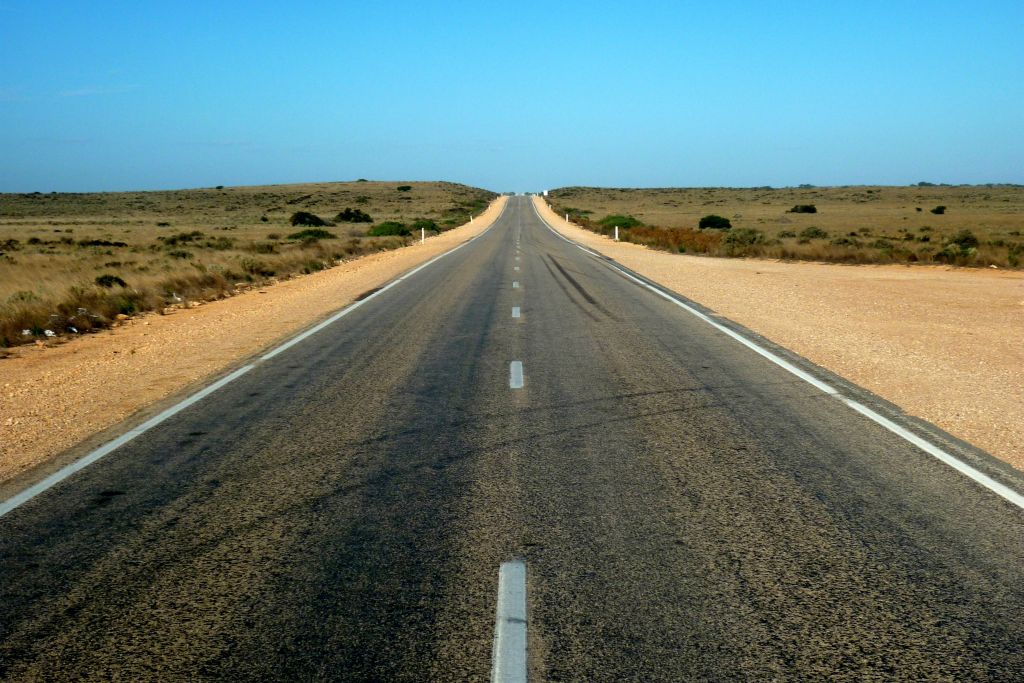 Auckland 17 March 2015 – Drive Electric says it is excited about the jump-start that a ‘Renewables Highway’ would provide to accelerate the uptake of electric vehicles in New Zealand.

Responding to the announcement today by the Electricity Networks Association (ENA) of a nation-wide initiative to install electric charging stations across New Zealand, Drive Electric Chairman, Mark Gilbert, said: “The Renewables Highway will be a major step in helping make electric vehicles a very real option for more Kiwis.”

“Electric vehicles absolutely make sense for this country. They’re good for the wallet – running at an equivalent of 30 cents a litre – good for the environment and our economy with renewable electricity, made right here in New Zealand.”

“The Renewables Highway project will put New Zealand firmly on the leader board, as one of the first countries in the world that has charging infrastructure for electric vehicles covering the country.”

“We are very proud to be involved in the Renewables Highway and support this initiative as a major step in supporting and accelerating the widespread adoption of electric vehicles.”

Mr Gilbert says one of the biggest mindset barriers in choosing an electric vehicle is the perceived lack of a charging network, and the Renewables Highway would help address this.

“We believe the time is right for electric vehicles in this country. The vehicles are now more realistically priced and we’re seeing more and more new entrants in the market with our strong renewables foundation a major draw card for manufacturers of electric vehicles. They are fast becoming a practical option for businesses and families.”

Drive Electric will be supporting the ENA alongside other working group members, with the first step being the completion of a scoping study by July.