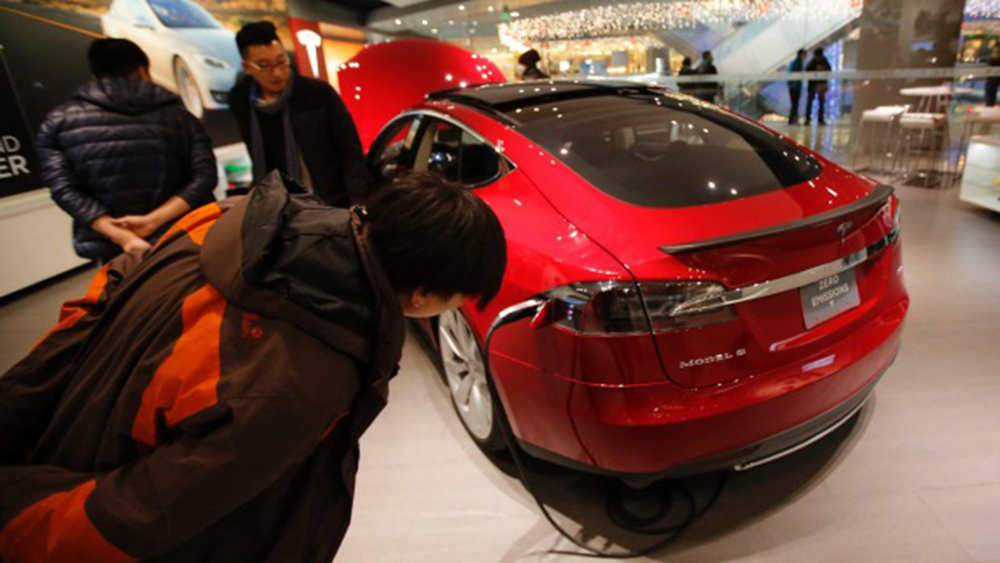 Imagine having the cost of recharging your electric vehicle, monitoring your home power use, and seeing how much money you made from selling solar power back into the national electricity grid, all on one bill.

Customers will be able to do just that in five years, according to the bold prediction from Contact Energy boss Dennis Barnes.

“If you look at the [customer service] journey banks have been on in Australasia over the last five to 10 years, I would expect [power companies] to go through that same journey,” he said, speaking at the Global Geothermal Congress in Melbourne on Tuesday.

“I imagine in five years time we will be a provider of all of the energy services a household may use and help to manage some of the complexity in the industry so it’s smoother for the customer.”

For example, he said, today if you want solar, you have to go and buy a panel from one supplier and pay them, pay for installation, and then get a power bill from your normal energy supplier and one showing how much, if any, solar power you have generated and sold back into the national supply.

While not a fan of the economics of solar energy in New Zealand, Barnes said Contact will eventually provide it because it is what customers want and the company wants to provide a total solution.

He looks more favourably on the economics of electric vehicles and has ordered about 20 for the Contact fleet.

New Zealand is the fourth largest generator of geothermal power in the world and geothermal contributed 16.2 per cent of the country’s electricity last year.

Hydro remains the country’s most popular, generating about 60 per cent of electricity.

Demand for electricity has flattened nationwide, as consumers become more aware of energy efficient appliances and insulating houses, and as industry moves further away from high use operations like manufacturing.

They were both part of a large New Zealand Trade and Enterprise contingent showcasing New Zealand expertise at the congress, which is the world’s largest gathering of industry experts.

“There are few geothermal developments in the world where New Zealand companies have not played some part, either through providing services or through training of country partners.”

The money the country earns via that from renewable energy could double over the next few years if the government, industry and business work together, Energy Minister Simon Bridges said.

Speaking at the Congress on Tuesday, he said there was no reason the $200 million the country presently earns from installing renewable energy plants – mainly geothermal but also wind and solar – overseas shouldn’t increase.

“Why isn’t it half a billion dollars? Like New Zealand sauvignon blanc, we’ve got something special here. We are in the top two or three globally in terms of expertise.

– In the 1950s, the country’s first geothermal power plant, Wairakei, was the first in the world to generate electricity using a liquid-dominated geothermal resource.

– The Kawerau geothermal field has been the site of the largest industrial use of geothermal energy in the world for just as long and continues to expand.

– Maori-owned and managed dairy business, Miraka, is the first company in the world to use renewable electricity and steam to run milk powder processing operations.