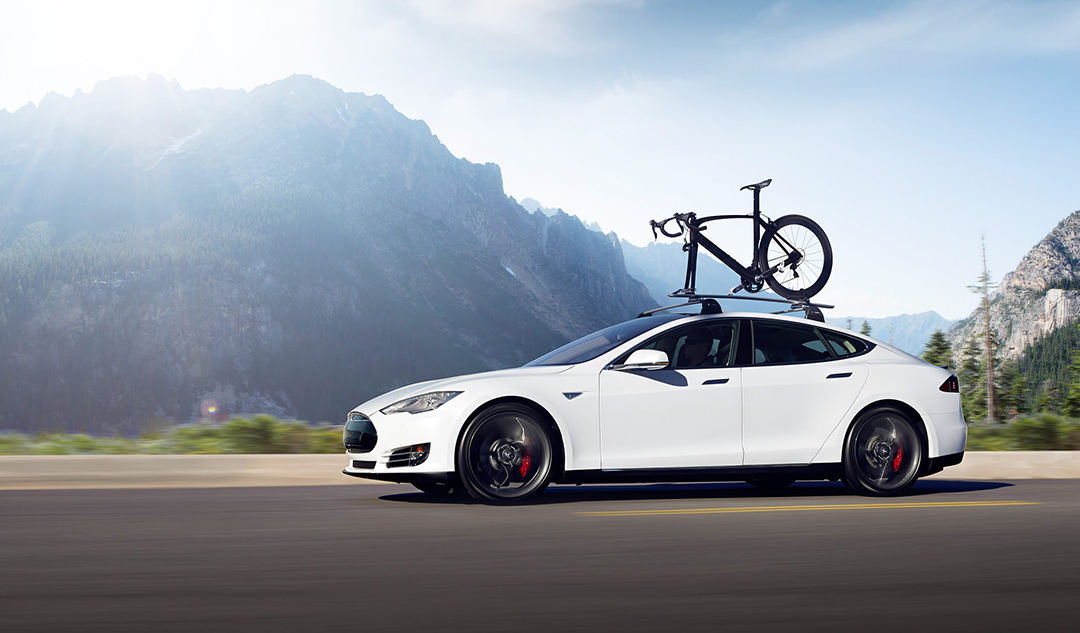 New Zealand to get Tesla Model 3

Ahead of the big unveiling of Tesla’s latest model of electric car, Tesla CEO Elon Musk has revealed the sought after vehicle will be available in New Zealand.

Tesla plans to unveil its Model 3 tonight at its Los Angeles design studio. It doesn’t go on sale until late 2017, but potential buyers could reserve one with a US$1,000 deposit at Tesla stores starting this morning.

Hundreds of people queued for hours outside to pay the deposit and ensure they got their hands on one of the cars when its available.

Musk tweeted that the Model 3 will be available in a number of new countries, including New Zealand. Online ordering will begin about 3.30pm NZT, an hour before Musk makes his full presentation.

There are currently thought to be 12 Tesla cars in New Zealand, imported from other countries.

Xero chief executive Rod Drury tweeted his excitement that the Model 3 will be available in New Zealand.

In December, talking about his favourite tech developments of 2015, Drury said he was frustrated Tesla didn’t ship its vehicles to New Zealand.

“I love them. It’s so frustrating that Tesla won’t supply, everyone’s been asking. After the VW emissions scandal, the push for electrification is actually accelerating. So I think by 2017-18 we’ll have fantastic product. Why don’t we in New Zealand have a goal of, by 2030, flipping the fleet? [We should because] we’re the perfect test lab.”

At a starting price of US$35,000 the Model 3 is less than half the cost of Tesla’s previous models. The car is expected to have a range of at least 200 miles when fully charged, about double what drivers get from competitors in its price range, such as the Nissan Leaf and BMW i3.