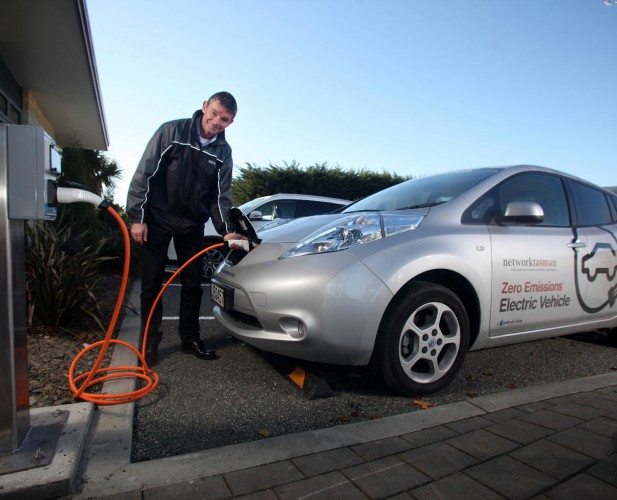 “We see real advantages for businesses in the region that are keen to add electric vehicles to their fleet. Improvements in battery technology mean that electric vehicles are becoming a financially viable solution, particularly for trips of less than 100km. They also provide proven environmental benefits.”

Wayne says that the reaction to the new fleet vehicles has been overwhelmingly positive.

He says both cars are very responsive and easy to drive. They provide many technological improvements compared to the company’s existing fleet.

“The vehicles’ distinctive signwriting attracts plenty of favourable comments from people wanting to know more about the technology. If businesses or organisations are interested in talking to us about experiences with electric vehicles or investing in charging stations at other locations we would be happy to hear from them.”