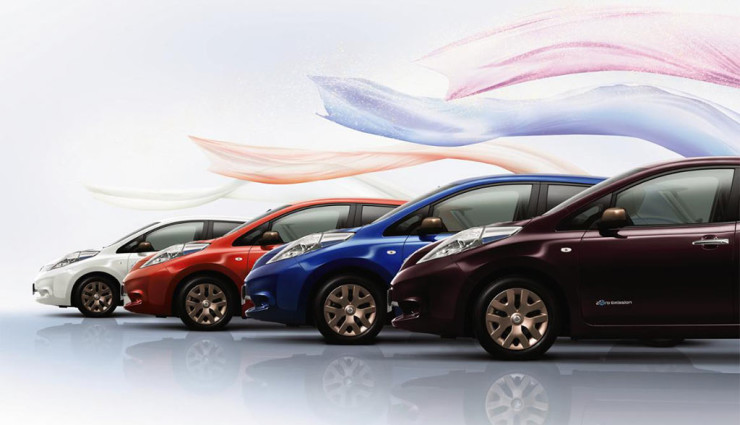 Market for electric vehicles is ready to explode

A report from research firm IDTechEx entitled Electric Vehicle Forecasts, Trends and Opportunities 2016-2026 says the market for electric vehicles is set to explode over the next 10 years, creating nearly a half trillion dollars worth of new business along the way.

“Batteries, supercapacitors, energy harvesting, wireless charging, power electronics and structural electronics are all evolving and breakthroughs are appearing more commonly in other vehicles such as boats and planes, before cars,” IDTechEX says. “This is driving progress across the whole EV market and now many profitable niche markets are emerging just as there’s been a shake-up in the leading sectors.”

IDTechEX expects the market for electric vehicles used in construction, agriculture, and industrial watercraft to experience compound annual growth of between 20% and 65% over the next ten years. Outdoor power equipment like earth movers and lifting vehicles are expected to to switch to hybrid electric drivetrains, which require less maintenance and insulate companies from future spikes in the cost of fossil fuels.

Hybrids perform better because they have more torque available at low speeds. They also are able to supply electricity to other equipment on a job site. Another plus is that they are quieter in operation, which reduces operator fatigue, and they create less pollution, too.

The market for electric buses is expected to top $72 billion a year by 2025 as cities push for more emissions free vehicles on their streets. Right now, China’s BYD is the leading manufacturer of short and long range electric buses in the world, but Proterra is also competing for that business in the US. It features carbon fiber construction for its vehicles. Lighter weight means greater range.

“The size and growth of the industrial and commercial sector is less dependent on government funding and tax breaks than the more fragile market for electric cars, particularly pure electric ones,” the report says. “Excitingly, most of the electric vehicle technologies are changing and improving hugely and innovation often comes here [the commercial and industrial sector] before it is seen in the more publicized electric vehicle sectors such as cars.”

It just may be that the transition away from fossil fueled vehicles will be led not by Tesla and other car makers but by the makers of construction equipment, buses, trash hauling vehicles and the like, whose customers are persuaded more by the economic benefits of electric vehicles than by styling or cool technology.