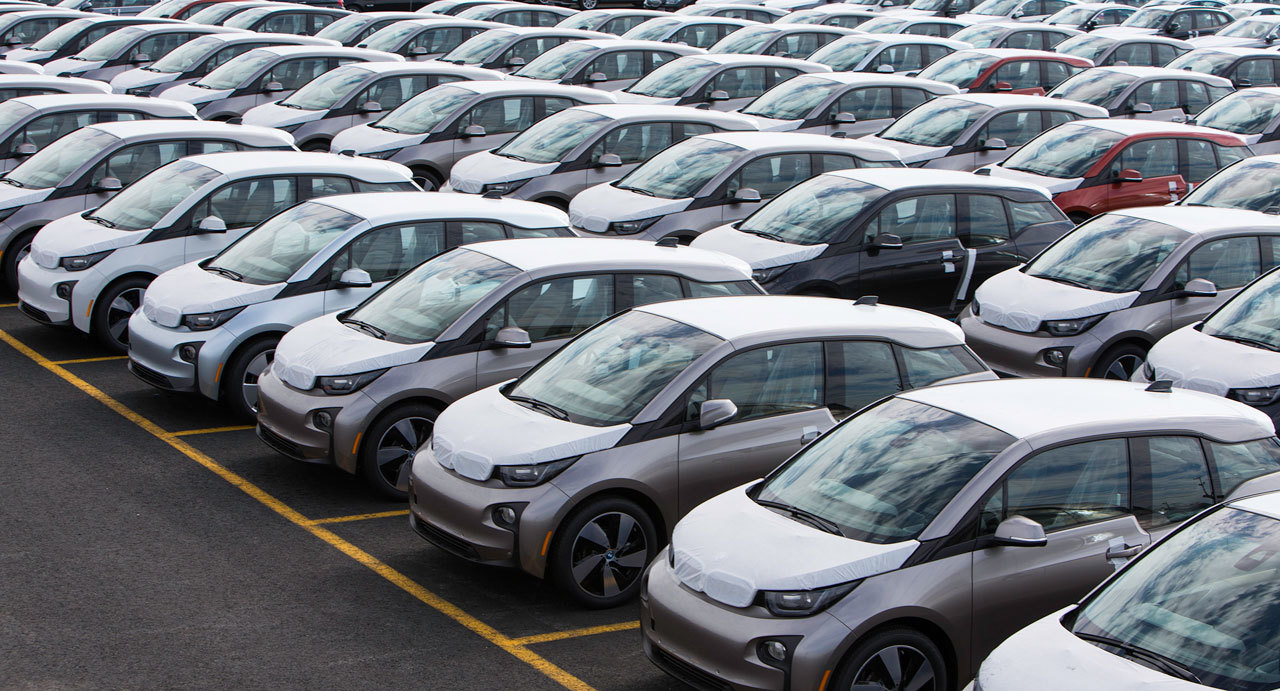 Thirty of New Zealand’s largest companies are committing to at least 30 per cent of their corporate fleets being electric vehicles by 2019.

The initiative represents some 1,450 vehicles – a 75 per cent increase in the total number of EVs on New Zealand roads today.

It coincides with an unheralded government decision to begin procuring EVs for the public sector in quarterly tranches from the end of this year in an effort to bulk up demand for either fully electric or plug-in hybrids capable of being charged from the national grid and running on conventional fossil fuels. Older-style hybrids, which produce electricity from their own petrol engines, will not be eligible.

Today’s announcement is significant because studies of the potential for EVs in New Zealand have concluded that a market will only start to develop when corporate and government fleets start converting to them.

That will help create sufficient demand for car manufacturers to bring a wider and more affordable range of new models to New Zealand, as well as creating a ready supply of second-hand vehicles a few years down the track.
At present, the new EV models available in New Zealand are European or SUV models that are beyond the financial reach of most individual car buyers.

New Zealand is ideally suited to replacing petrol and diesel-powered cars with EVs because more than 80 percent of the country’s electricity is produced from renewable resources, with any increase in demand from EVs capable of being covered by renewable projects that are planned but not yet built. In countries where fossil fuels such as gas and coal are used to produce electricity, the environmental gains from EVs through reduced carbon emissions are much lower.

Leading the charge in the latest initiative are the national airline, Air New Zealand, and Auckland-based electricity generator and retailer, Mercury, which is also increasingly offering micro-generation options for customers, including rooftop solar panel installation.

Westpac is supporting the initiative and among the 30 companies to commit to the 30 per cent by 2019 target are Fonterra, Spark, AMP, BMW, Contact Energy, Kiwirail, Orion, Powerco, The Warehouse, Xero, Vodafone, Waste Management, Watercare and Transpower.

Transport Minister Simon Bridges welcomed the initiative, and pointed to the government’s support for EVs through accelerated depreciation, the removal of road user charges for heavy EVs, and permission for EVs to use bus lanes, as well as the decision to begin EV procurement across the public sector.

“I think it’s going to take business, individuals and government all stepping up” to accelerate a shift to EVs, he said.