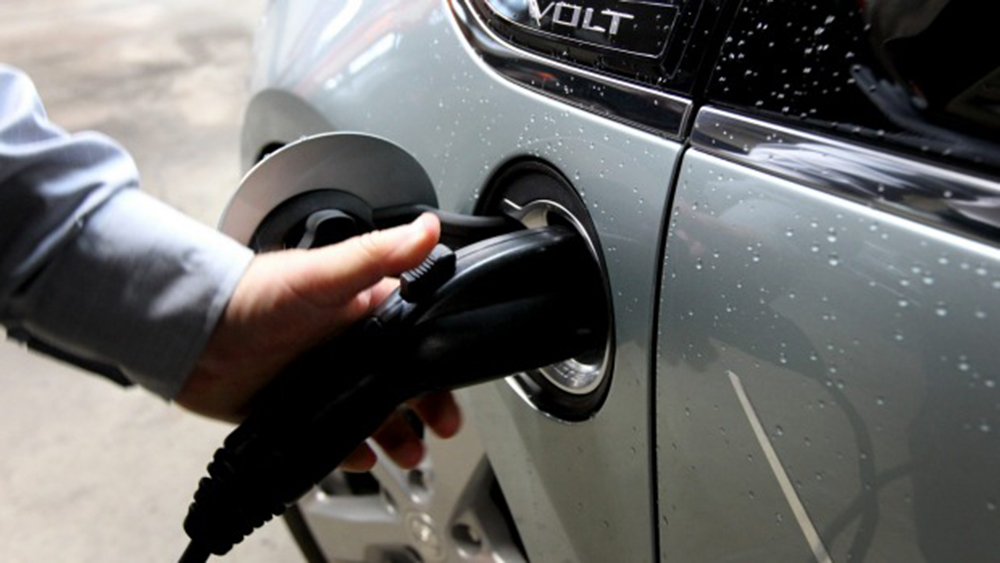 By Drive Electric1 December 2015No Comments

Electric car owners could soon have more places to ‘plug in’ across the Wellington region.

Greater Wellington Regional Council has taken the first tentative steps towards getting a full network of “fast charging” stations in place across Wellington, Porirua, Hutt Valley, Kapiti and Wairarapa.

Councillors voted on Tuesday to convene a working group of all the region’s councils and organisations with an interest in electric car infrastructure to figure out how to get the network in place.

The aim is to provide electric car owners with the “freedom and range” to go anywhere they want in the Wellington region.

Auckland was already making great strides in this area and Wellington needed to keep up, she said.

Councillors also voted to “demonstrate leadership” by replacing its entire vehicle fleet with electric cars once there were enough charging stations in place and electric vehicles were suitable to reach the more rugged parts of the region.

Council staff were told to report back on options for replacing the council’s vehicle fleet in March 2016.

Paul Swain, the council’s Sustainable Transport Committee chairman, said electric car technology was racing ahead and it was only a question of when the council would make the switch.

Greater Wellington is also planning to hold a symposium on electric vehicles in 2016, which will bring together key stakeholders in the industry and map out a future direction for getting more electric cars on the road.