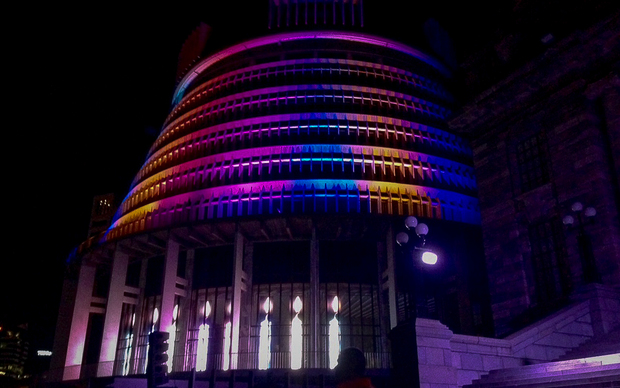 “It’s clear that electric vehicles are the future. A move from petrol and diesel to low emission transport is a natural evolution, and it is our aim to encourage that switch sooner, rather than later,” Mr Bridges says.

“The benefits of increasing uptake of electric vehicles are far-reaching. They’re cheaper to run than petrol or diesel vehicles, they’re powered by our abundant renewable electricity supply, and they’ll reduce the amount of emissions that come from the country’s vehicle fleet.”

The package announced today will tackle and remove barriers that have until now prevented households and business from choosing electric. Current barriers include the limited selection of models available; a lack of widespread public charging infrastructure; and lack of awareness about electric vehicles.

“The Government can’t tackle these barriers alone. That’s why we’ve been working closely with the private sector and local government over the last year on what measures we can take that will have the greatest impact.

“What we’ve come up with together is a strong package of measures that is ambitious and has real substance,” Mr Bridges says.

The package also seeks to realise the many benefits that electric vehicles offer up.

“This includes annual savings of Road User Charges of $600 a year for the average vehicle owner and much cheaper operating costs. On average, charging an electric vehicle at home is equivalent to buying petrol at 30 cents a litre, compared to petrol which is around $2 a litre.”

Mr Bridges says the package is an important part of the Government’s work to reduce greenhouse gas emissions in the transport sector.

“Electric vehicles will maximise New Zealand’s renewable advantage, with more than 80% of the country’s electricity coming from hydro, geothermal and wind.  The increased use of electric vehicles will replace petrol and diesel with clean, green, locally produced energy.

“If we start to replace New Zealand’s fleet with electric vehicles, we can begin to significantly reduce our greenhouse gas emissions.”