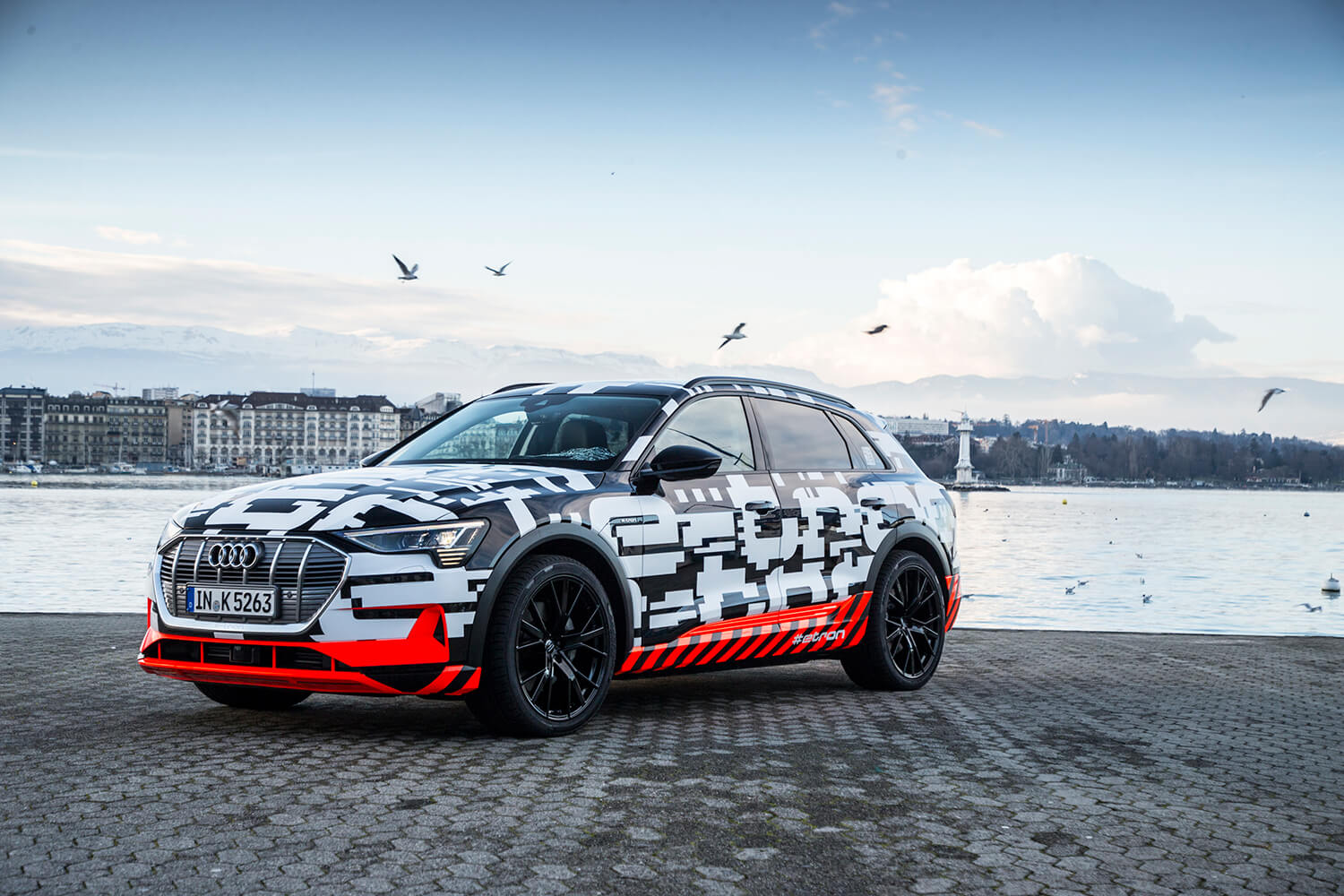 By Drive Electric16 April 2018No Comments

New electric vehicles will hit the market at a rapid pace over the next two years, not-for-profit group Drive Electric says.

That is because the push towards electrifying the world’s vehicle fleet is gathering momentum, with many countries setting deadlines of between 2030 and 2040 to end the sale of new internal combustion engine cars.

Drive Electric board member Dean Sheed says original equipment manufacturers (OEMs) have been pouring money into electric and autonomous vehicles in order to keep up with the deadlines. 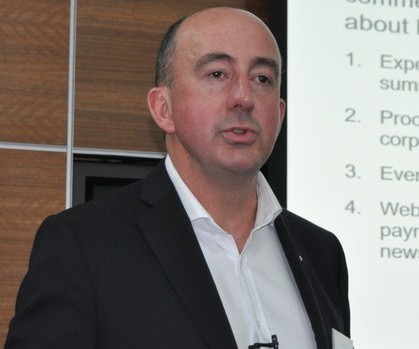 “There’s some big paradigm shifts happening in the world. Everyone is investing serious levels of money in EVs and autonomous drive.

“Because different brands have their own unique development pathways, you will get critical mass in late 2018 and throughout 2019. Then the number of models on offer starts to get really significant.”

“We are on the way, which is great, but we need a bigger share of EVs coming into the country as new and used.

On a global scale, Sheed says the move to petrol vehicles may actually go up in the short term as diesel falls out of favour in places like Europe, because of the current focus on harmful emissions, like NOx.

“Moving from diesel to petrol will probably see CO2 increase. It’s going to get a lot of people concerned about CO2 in the shorter term until the move to EVs.

“At some point internal combustion engines will come down as EVs take over and become the demand focus.

“Many countries in the world have CO2 targets to meet with taxation effects. EVs are the solution to get there.”

Unlike many other countries, New Zealand is in an enviable position to adopt EVs, with 85% renewable energy.

“New Zealand is one of the four or five countries globally in terms of cleanest producing electricity.

“The world has to get off electricity generated by coal.”

In the next five to ten years, the increasing percentage of EVs will become available in both plug-in hybrid electric (PHEV) and battery electric (BEV) forms. 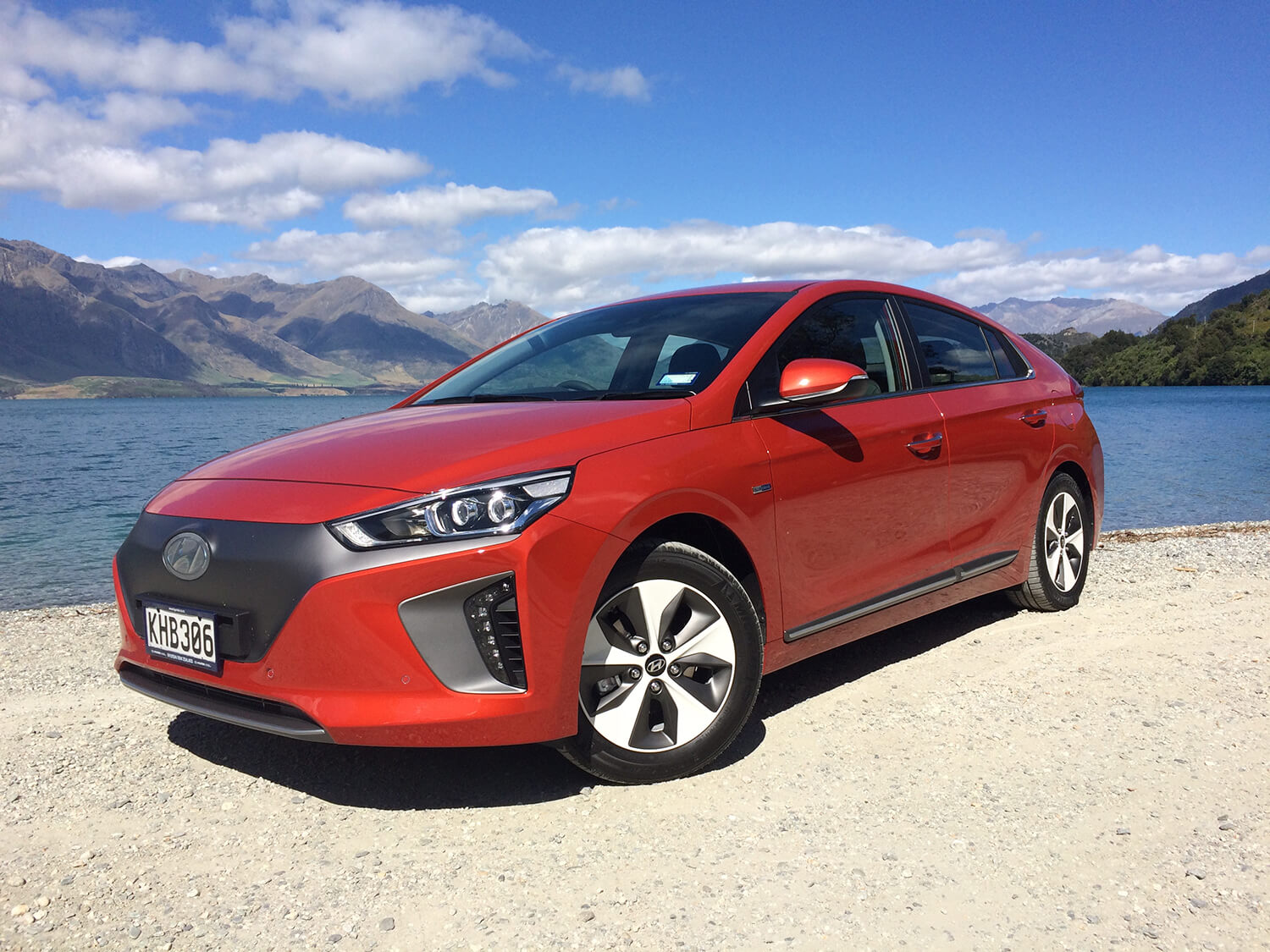 “Ultimately BEVs will take over and we will all be in fully electric vehicles, with increasing levels of autonomous drive.”

There could be more incentives put in place to get New Zealanders into EVs more quickly, Sheed says.

“If the Government wants to see more fleets adopt EVs, it needs to have some levers to pull to make them more attractive for businesses.”

Ideas like lowering fringe benefit tax on EVs through Drive Electric’s Project Switch is one potential way to do that.

“The more adoption of EVs by big companies the better. After three years, fleet cars go back to the consumer as ex-lease vehicles.”

New Zealanders’ love of SUVs and utes is also a challenge that has to be met, Sheed says.

While there are some electric SUVs on the way, the same can’t be said for utes.

“You need to have an electric offering in all vehicle segments.”

Getting the infrastructure in place is also important to sell the EV message, Sheed says.

“Rapid chargers need to go sub 30 minutes and then sub 15 minutes for a full charge. We need massive chargers that can dump high volumes of current in quickly.

“It’s about having enough of them at the right capacity. Infrastructure needs to be built up at the same time as the fleet.”