Drive Electric is a leadership organisation at the core of the emerging electric vehicle industry in New Zealand.

We are motivated to help New Zealand realise the health, environmental and economic benefits from accelerated and orderly uptake of plug-in electric vehicles and associated infrastructure.

Drive Electric was incorporated in 2012 as the “Association for the Promotion of Electric Vehicles” (APEV). In mid-2014 we hosted a Ministerial Roundtable. This meeting had pan industry participation and besides catalyzing the need for our society to change, it also confirmed our stakeholders’ continued desire to “share” the load of educating consumers and promoting our common goal. In response to the Roundtable discussion, the DE (APEV) Board, with key stakeholder engagement and support, developed a new strategic plan as detailed in our “Operating Model”.

This also resulted in some changes to the Board, with the most recent appointments being Annette Azuma, Partner at Staples Rodway, and Mike Underhill, CEO at EECA, being invited to join us.. Rob McEwen is fully focussed on the EVolocity work stream that he is still responsible for, and Carl Barlev joined us as General Manager and is responsible for the PlugIn and EVNZ work streams. Other Board members include directors Duncan Stewart and Hideaki Fukutake, as well as Mark Gilbert as Chair.

Many places around the world are experiencing high growth in the uptake of electric vehicles, and yet, despite New Zealand having one of the strongest business cases for wide-spread adoption of electric mobility, we barely make it onto the list!

The points below list some of the key ways a transition to electric mobility will benefit the people of New Zealand, our economy and our country as a whole: 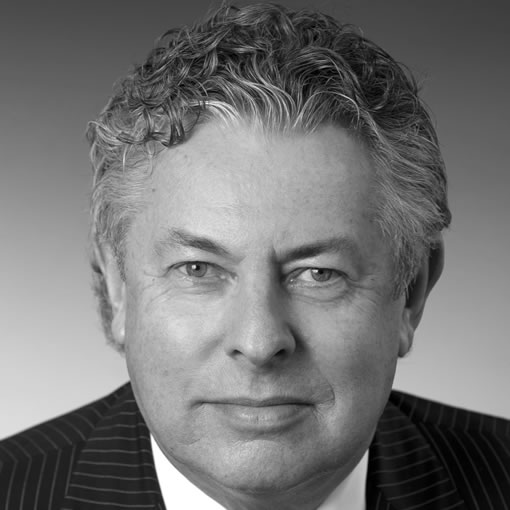 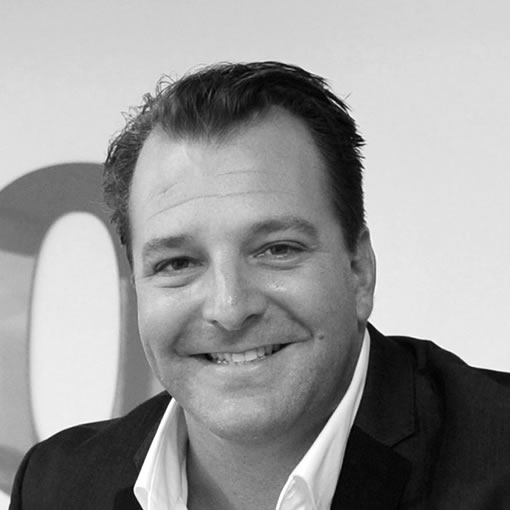 Duncan joined the Board of Drive Electric in 2012.

Duncan is an environmental specialist and entrepreneurial investor with a passion for growth businesses and innovative technology. He holds a growing portfolio of cleantech companies under advisory brand The Greenhouse, is a Director of software company CS-VUE and a Director of Social + Media Limited

Duncan has previously founded, grown and sold several successful companies including Andrew Stewart Limited, an award winning environmental consultancy that has assisted the delivery of more than $1bn of public and private infrastructure assets.

Duncan now works as a Director of The Greenhouse, a business dedicated to growing clean technologies through strategic advisory and investment. In 2013 The Greenhouse developed NZ’s first online cleantech network, NZ-CEN. He is co-founder and Director of CS-VUE, an award winning online environmental management software company which was recently named by Deloitte as one of the Asia/Pacific 500 fastest growing technology companies.

In 2010 Duncan was appointed by a group of New Zealand business leaders to lead the Pure Advantage green growth campaign, which includes the coordination of world-leading macroeconomic research, political engagement, establishment of a corporate leaders programme and governance of affiliated charitable entities. 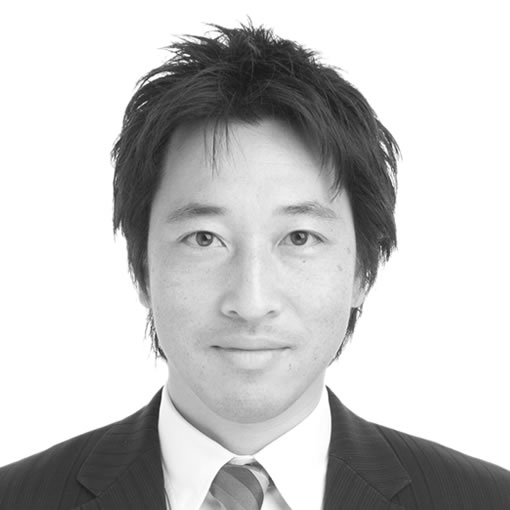 Hideaki is a Founding Director of Drive Electric Incorporated.

Born in Okayama, Japan, in 1977, Hideaki graduated from Chuo University in Tokyo with a BCom, and recently obtained MBA from Bond University. Prior to assuming the current directorial positions, Hideaki worked at KEYENCE Corporation for 5 years and SMS Co. Ltd. for 3 years in Japan. He was very successful in sales and marketing at KEYENCE bringing many new customers to the company, while at SMS he was responsible for creating and implementing new services.

Hideaki moved to live in New Zealand in 2009 with his family. Hideaki is also a Trustee of Global Future Charitable Trust, New Zealand, and passionate about education, in particular, helping young people learn business entrepreneurship. 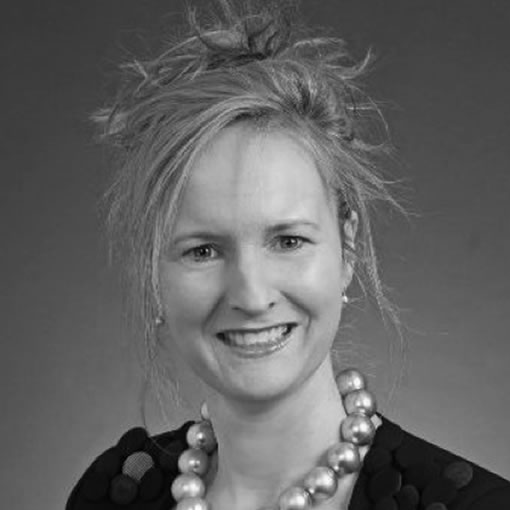 Annette joined the Drive Electric Board in December of 2014. Annette is a director at Staples Rodway, Chartered Accountants and Business Advisors. She specialises in international business and deals with a number of listed and unlisted corporates and high net worth individuals assisting with all aspects of taxation, compliance, M&A and immigration.

Fluent in Japanese, she has particular expertise and experience assisting many Japanese clients doing business and investing in New Zealand, as well as representing New Zealand companies expanding their businesses to Japan. In addition she serves as an Executive Board Member of the Japan New Zealand Business Council and an industry representative for the Auckland University of Technology Foreign Languages Department. Staples Rodway has a large number of clients in the automotive industry from distributors to wholesalers to retailers.

Drive Electric’s activities and projects and divided into three sponsor-backed work streams, as below. Funding from individual members is used to help fund all three work streams. The society’s corporate members pay much larger membership fees and can choose which work stream they want to help fund. Depending on their level of support, corporate members can also be entitled to participate in meetings and decisions around the direction of their chosen work stream.

Motorsport has always been a breeding ground for innovation in the automotive sector. EVolocity is a programme to encourage schools, universities and businesses to directly learn about and participate in EV innovation, through designing, building and racing electric vehicles. The first EVolocity event took place at the Ruapuna Motorsport Park in Christchurch on 30th November 2014. Planning for the next event in 2015 has already begun.

This work stream is primarily about education and raising awareness about electric mobility, dispelling myths and giving people a chance to experience EVs. The focus is both online, via the new Drive Electric website with useful information, calculators and education campaigns, but it also includes a physical events programme, including test-drive events so that people can experience EV technology first hand. The first two PlugIn events for 2015 are being planned for March and April, with more to follow throughout the year.

Following on from the success of our ministerial and stakeholder roundtable discussion in 2014, this work stream will focus on creating and promoting a roadmap for the accelerated, orderly uptake of EVs in a way that maximizes the benefits to NZ. EVNZ provides an opportunity for top executives from the automotive and electricity sectors, along with representatives from central and local Government, to work towards a common plan and goal.

Discussions will focus on: