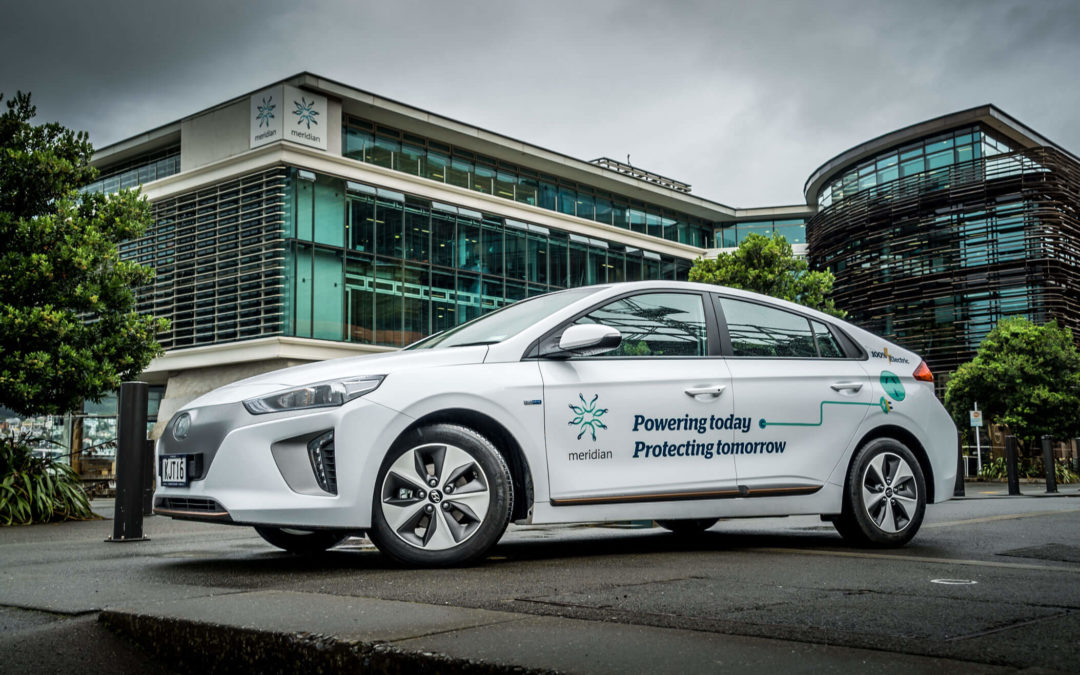 Drive Electric is providing first-hand advice on how to introduce electric vehicles into company fleets.

Meridian Energy’s procurement manager Nick Robilliard is one of the key contributors to the research after successfully transitioning half of the company’s passenger fleet to EVs. 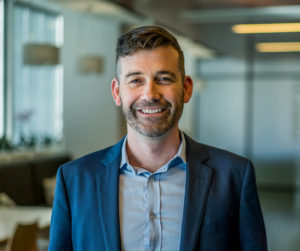 Robilliard says one of the keys to success is considering used and new EV options.

“I asked, ‘Why do we buy brand new vehicles?’ For a lot of the around-town functions, where people aren’t doing huge kilometres, why would I put a brand-new vehicle there?”

While the new Hyundai IONIQs cost more than their non-electric equivalents, the money he saved on the Leafs made great financial sense.

“By converting to electric, we’ve managed to save between $5000 and $6000 per year on operating and maintenance costs for each vehicle.

“After 14 months of ownership, the IONIQs have retained 87% of the original purchase price. This compares favourably against the vehicles we would usually have purchased, where 70-75% of value is retained.”

While there are financial benefits, Robilliard says it’s important to get staff buy-in.

“Taking people on the EV journey was really important. We’re a company full of engineers who are naturally curious, which has made this easier for us.”

Thinking about charging infrastructure needs – both onsite and out in public – is also essential, Robilliard says.

Installing charging infrastructure at an owned or leased building isn’t always as simple as it sounds.

“The cost to put in chargers varied massively according to the site, and the reasons for that are a whole other consideration. Every site will have a different power provision to it.

“How does your landlord feel about it? It’s an improvement to their building, so are they going to contribute? Are you going to separately meter the power? Who’s paying for the power? So, there’s lots to consider here.”

Robilliard also had to consider how staff doing longer road trips would be able to charge up, particularly the 330km trip between Christchurch and Twizel.

“I kept pretty close to Alpine Energy and ChargeNet, asking ‘When do these sites go live?’, because that was critical to making this work for us. Now there are eight 50kw DC chargers on that route.”

However, that won’t be as much of a consideration when the early generation Leafs are replaced with the latest 40kw model, which has a range of about 250km, Robilliard says. 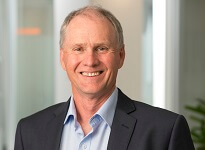 “The majority of new vehicles bought in New Zealand are purchased or leased by businesses. These then filter into the consumer market as used vehicles.

“I applaud those businesses that are showing leadership by introducing EVs into their fleets and sharing their experiences, such as in this paper.”

“It is challenging to be an early adopter and practical, informed advice is an important part of bringing down the barriers.”

EECA, which is another sponsor of the paper, helps fleet managers by supporting the rollout of infrastructure and car share projects through the Low Emission Vehicles Contestable Fund and by providing EECA’s online Total Cost of Ownership tool.

1) Building an Electric Fleet: a ‘How-to’ Guide for Businesses Considering Transitioning to Electric Vehicles is being launched on Tuesday May 29, in Auckland.

2) Drive Electric is a not-for-profit group that includes many electricity and transport industry leaders on its board. It has several functions, including undertaking research about issues affecting electric vehicles, lobbying the government to continue setting ambitious targets for electric vehicle uptake and helping educate the public and companies about the benefits of EVs.