The company has released information stating their intention to release electric vehicles of their own design by 2024. The company is setting up an electric vehicle ecosystem, aiming to produce cars, two wheelers and batteries all at a single plant in the state of Tamil Nadu.

The company has sold over 70,000 electric two wheelers in the last seven months, and is in the process of setting up 100 hyper charging electric stations in major cities in India. 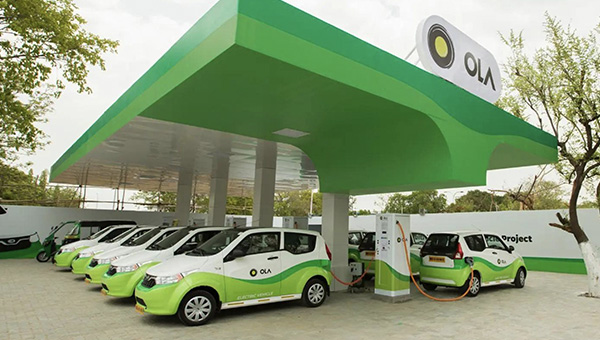